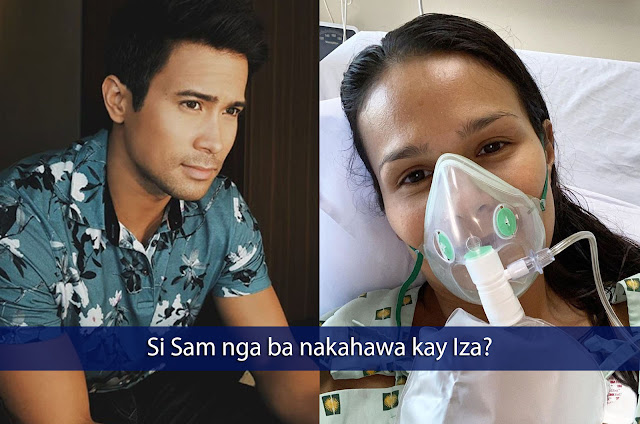 The notable actress Iza Calzado's manager, Noel Ferrer, recently announced she had contracted COVID-19 and is now hospitalized. On Iza's Instragram post, she prior posted a photo of her lying on the hospital bed while wearing an oxygen, writing her official statement for her fans about testing for COVID-19 and is still waiting for the result.

But it was not too long when Ferrer announced that the actress tested positive but is so far doing good.

On a Facebook post, Noel wrote, "She is recovering well as she was aggressively treated for pneumonia and the virus. She can actually breath now without any oxygen assistance."

The manager also stated that she will have her second examination to know if she is already negative from the virus. 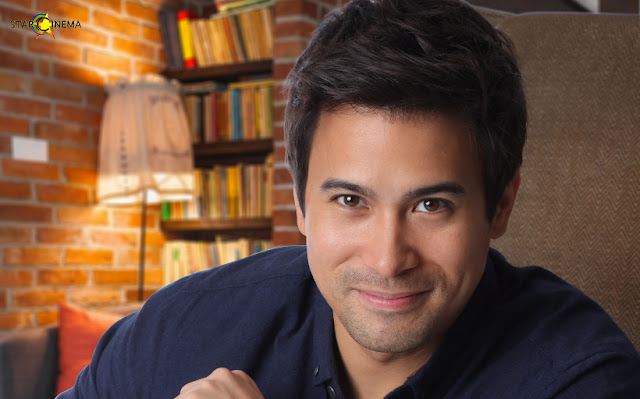 Apparently, another issue arose from Ferrer's announcement as the journalist Rose Garcia, published a column regarding the big possibility of the actor Sam Milby, Iza's co-actor in the series Ang Sa iyo Ay Akin in ABS CBN, have infected the actress.

Her basis? Milby had a travel history from Ohio where he visited his family earlier this year.

“Kumusta si Sam? Bakit walang any statement mula kay Sam?” Garcia emphasized, saying that Milby could have released a statement for everyone who is worrying about him but still chose to stay silent.

And when Sam Milby decided speak up, some juicy and interesting details suddenly made Garcia's statement sabotage itself.

Turns out that aside from the fact that Sam visited them in January and Iza tested positive by the end of the march, there was no way a virus could stay on its host's body for that long, much more contaminate other person.

The actor also clarified that he was doing well and is experiencing no symptoms so far, but still decided to self quarantine because of his close contact with the actress.

What can you say about this story? Do you believe Rose Garcia's statement and speculations towards Sam Milby? Or you believe the actor's side of the story? Share us in the comment section below and let us have some argument!