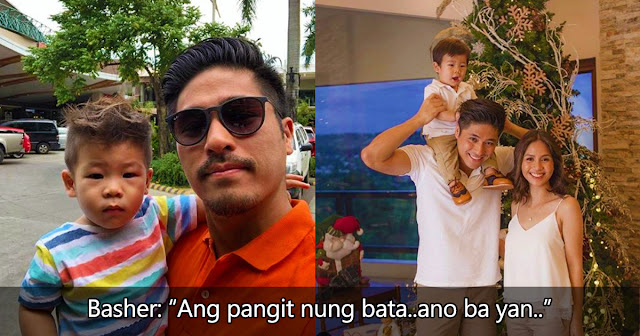 It is common for celebrities to have critics online. Most of the time, stars just shrug off the unsavory comments they get online. However, in some cases, there are people who cross the line when it comes to criticizing celebrities.

There have been some cases when a celebrity's personal life is being dragged in an issue. When this happens, a star is forced to speak up. This is exactly what happened to Kapamilya actor Paul Jake Castillo. 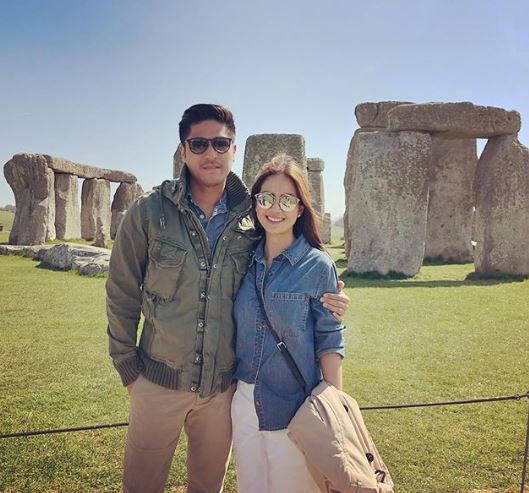 The former "Pinoy Big Brother" housemate is now happily married with Kaye Abad. The two of them left showbiz for good to open up a business in Cebu City. Soon enough, they were blessed with a bundle of joy, their first-born son.

On Instagram, the actor often shares daily snippets of their life. However, recently, a critic left an unsavory comment on Paul Jake's update. The netizen insulted Kaye and did not spare their son, calling him ugly.

Instead of lashing out against the critic, Paul Jake remained cool as he left a response: "Hahaha. Well that’s your own opinion. Hahaha. Kita kits." Many of his fans also came to the rescue of their idol. 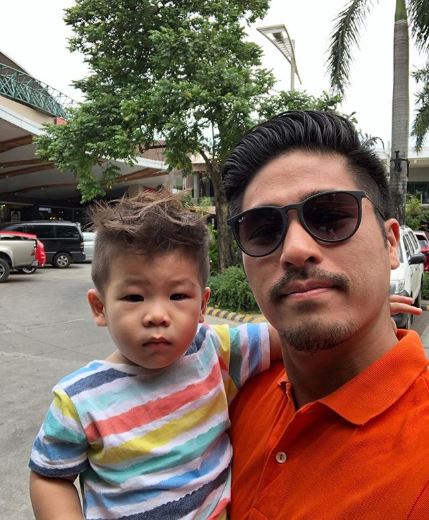 On the other hand, many people also applauded Paul Jake's classy response to his hater. Indeed, as the old adage goes, you can't fight fire with fire. Nice move!

What are your thoughts about this? We'd love to hear from you, so don't hesitate to share your thoughts with us in the comments section below. For more updates on the latest happenings, feel free to follow us on Facebook.