Here Are The 5 Things Andrea Brillantes Revealed About Herself. 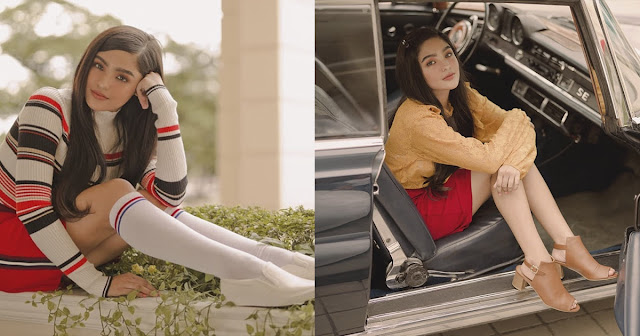 Andrea Brillantes is a Filipina child actress best known for playing the title character in the 2013 primetime series Annaliza. She also appeared in the television series including E-boy and Alyna and played various other roles. 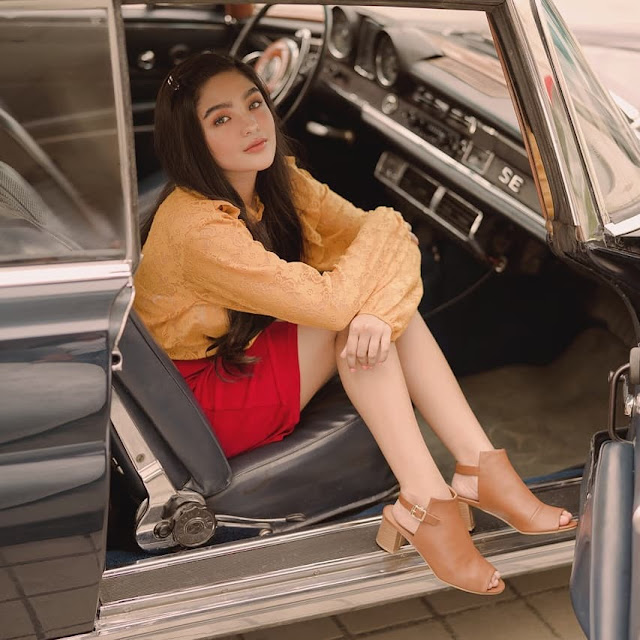 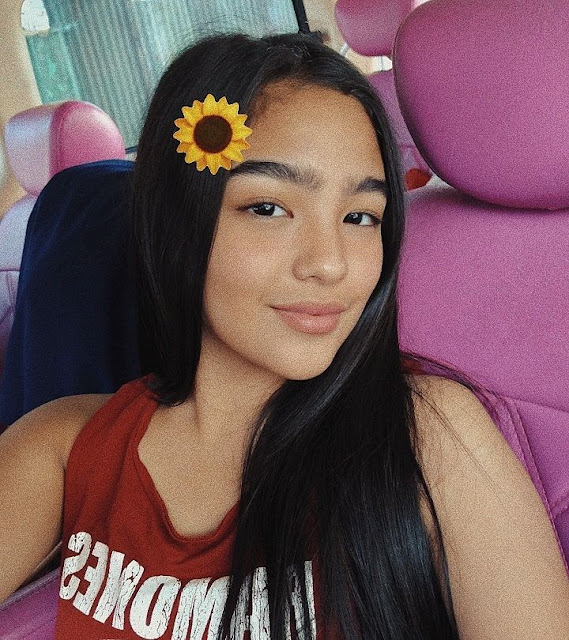 Her first television appearance was in the children's comedy show Goin' Bulilit. She later appeared in the 2010 ABS-CBN drama series Alyna, where she played Sofia Alvaro, a young girl who is the lost daughter of Alyna (Shaina Magdayao).

In 2012, Brillantes appeared on E-Boy as Princess, a boyish girl who believed in fairy tales. She also made guest appearances in Wansapanataym and other shows from TV5. 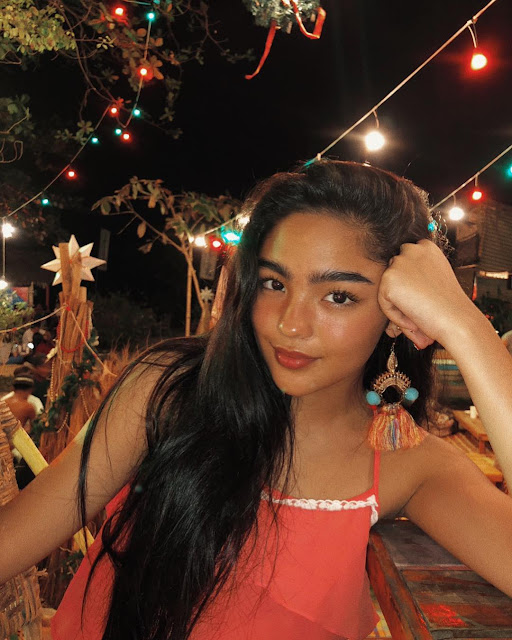 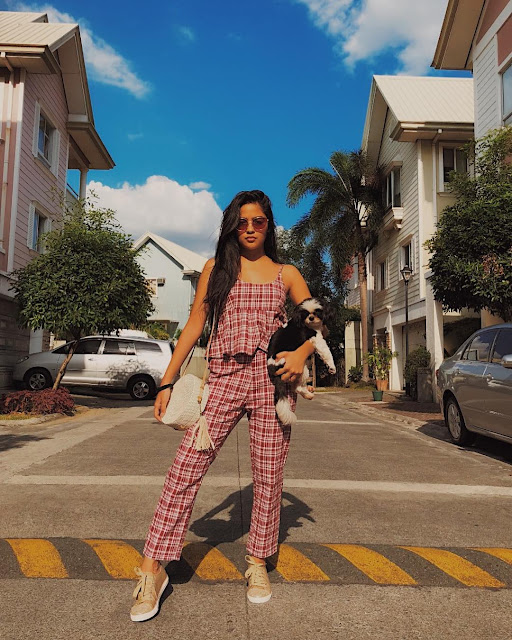 The child actress starred in the remake version of Pangako Sa 'Yo as Lia Buenavista in 2015, originally portrayed by Jodi Sta. Maria, who stars as Amor Powers. She stars alongside with, Jodi Sta. Maria, Ian Veneracion, Kathryn Bernardo, Daniel Padilla, and Angelica Panganiban.

In an exclusive interview with ABS-CBN, the young actress herself spilled the five things about her which everyone, especially her fans, should take note of.

1. Andrea is a vegetarian. Yes, you read that right! At the young age of 14, she is already conscious about her health. We bet this actress passed on the delicious lechon during New Year’s Eve and devoured a vegetable salad instead, don’t you think? 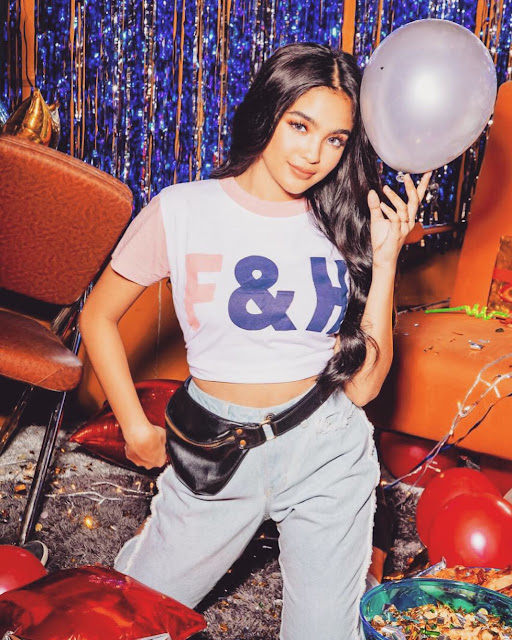 2. Andrea would love to visit Hawaii. In fact, she desires to enjoy a peaceful life and settle down there with the man that she loves. 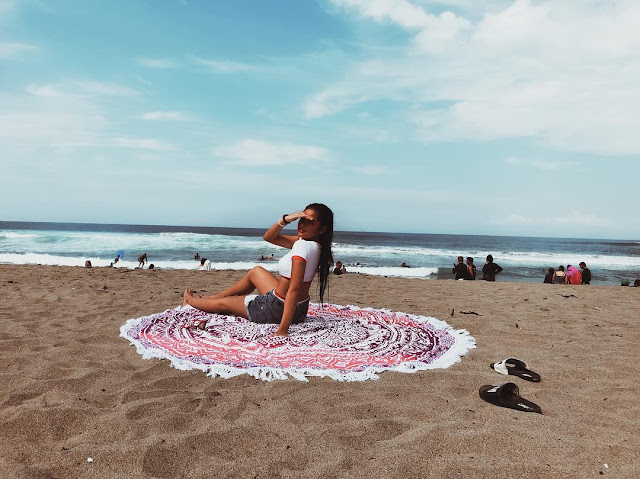 3. Her favorite pet is her dog named Oreo. She loves her pet so much that she takes him with her wherever she goes. 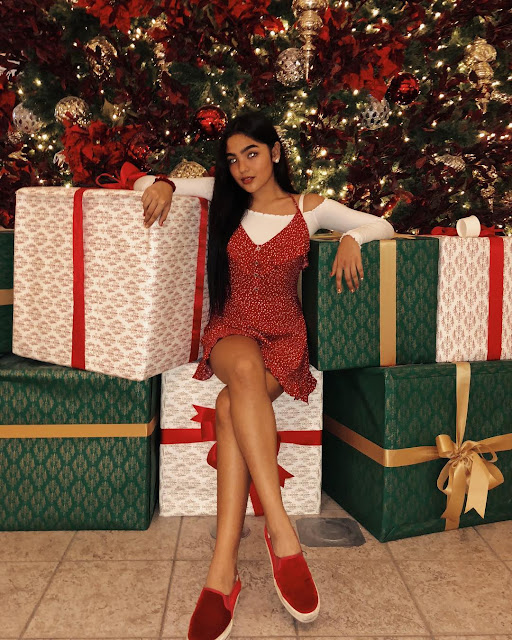 4. This might be the biggest revelation among the list. Who would have thought that Andrea owns a pet pig? What a bizarre choice for a pet, Andrea! 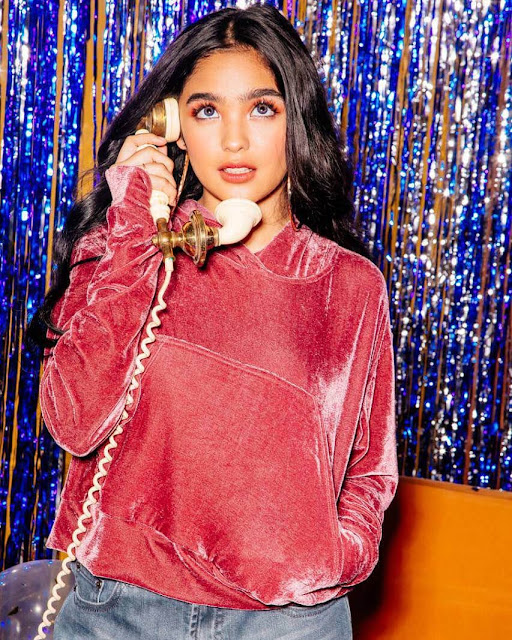 Andrea named her pet pig “Lily.” She revealed that her dearest Lily is not living in the house with them. She relayed in a sad tone: 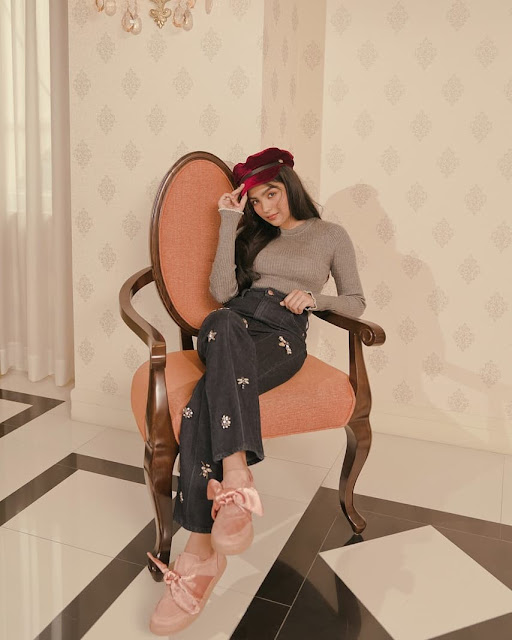 Also, she stated that Lily was one of the reasons as to why the young actress shifted to a vegetarian lifestyle.

5. And last but not the least, Andrea’s mannerism is peeling the skin on her hands whenever she feels agitated. She said: 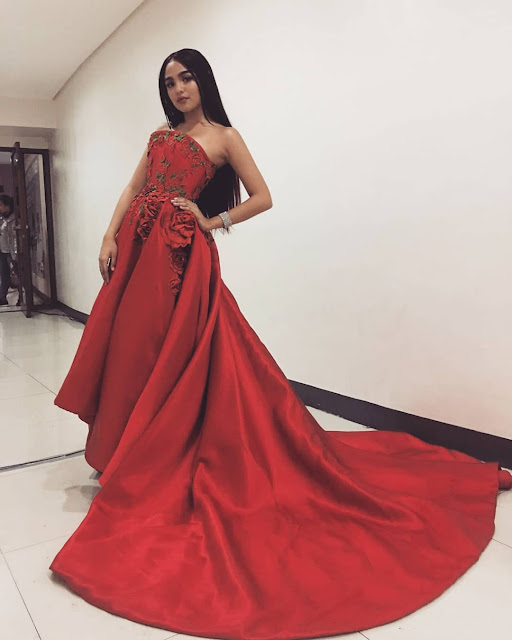 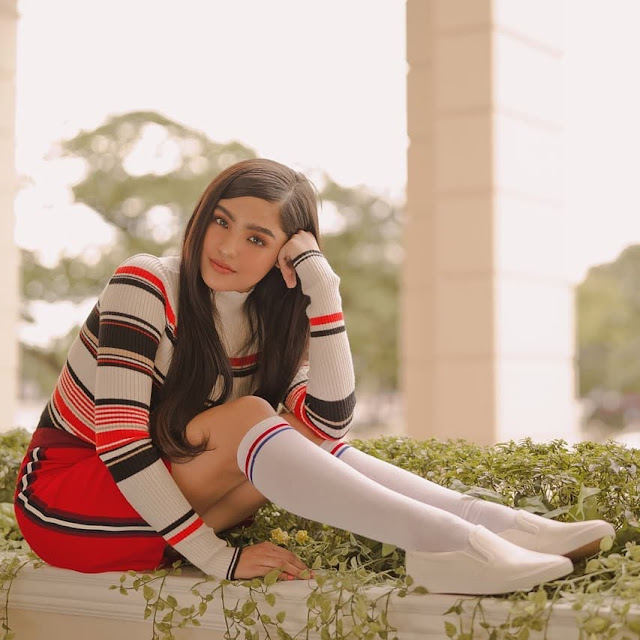 
What can you say about this revelation? Let us know your thoughts in the comment section below.