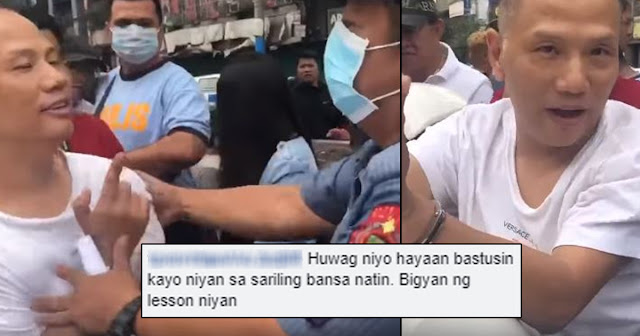 A Chinese national earned the wrath of netizens on social media after allegedly disrespecting a Filipino law enforcement officer. On February 6, Thursday, the Chinese national was stopped while driving on the road for violating the number coding in Manila City. However, it turns out the suspect was dodging more than a coding violation.

According to a report published in ABS-CBN news, the Chinese national named Zhao Zhi Yo was apprehended by the authorities in Binondo, Manila. In a statement, Manila Traffic and Parking Bureau (MTPB) claimed that at first, they were only looking into Zhao's violation of the number coding. 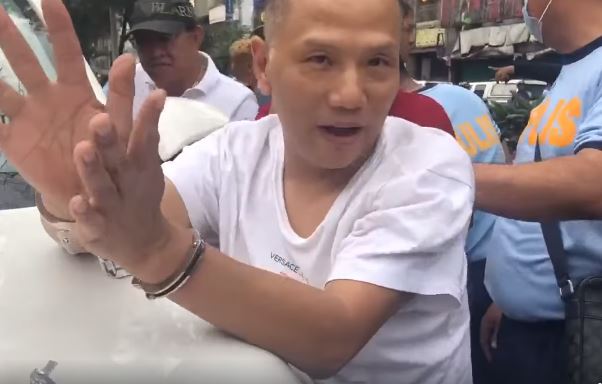 Zhao even tried to trick the authorities into thinking he will surrender his license, but then he sped up going to Tayuman. In the process, he even caused a road mishap in the corner of Abad Santos and Tayuman. Zhao hit a motorcycle, SUV, and e-trike while trying to get away from the authorities.

Several authorities helped tackled the Chinese national, who was reluctant to cooperate even after being caught. Inside the car, police found several sachets of illegal drugs, although it's not yet confirmed. There's also a female passenger who claimed that she doesn't personally know the driver. 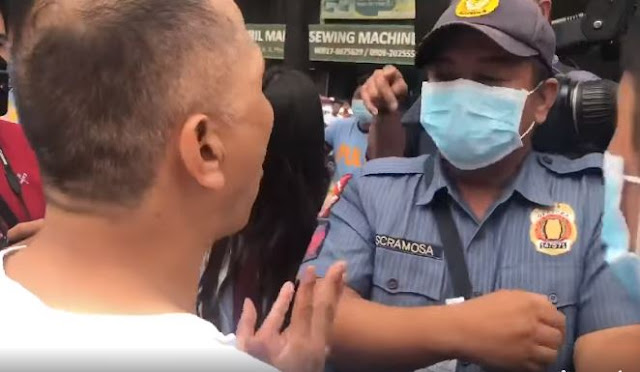 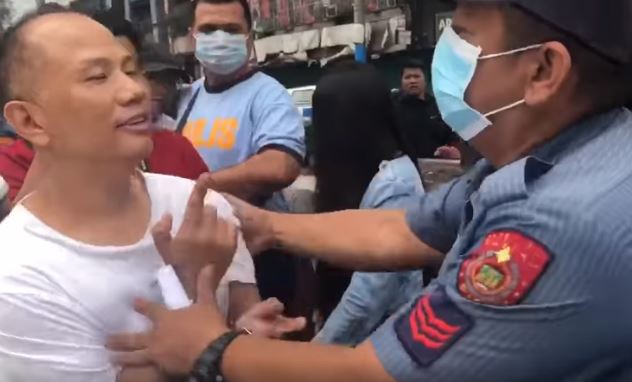 Zhao will be charged with number coding, beating the red light, resisting arrest, reckless imprudence resulting in damage to property, and possession of illegal drugs. During the struggle, the resisting Zhao even spit at one of arresting officers, adding direct assault to his charges.

On the other hand, Pinoy netizens are not taking this news too well. Many are still not over from the novel coronavirus outbreak in Wuhan City, Hubei Province, which resulted in a public outcry against the presence of Chinese nationals in the country. 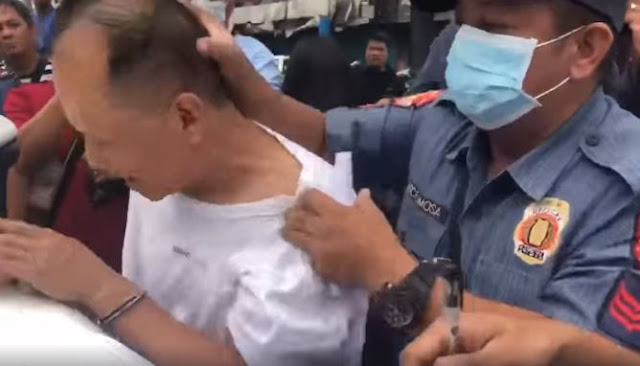 Do you think the Chinese national should be behind bars for his violations? We'd love to hear from you, so don't hesitate to share your thoughts with us in the comments section below. For more updates on the latest happenings, feel free to follow us on Facebook.