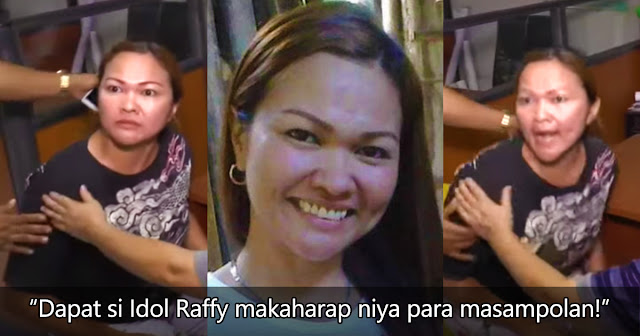 During the interview, Hiroko brought along an interpreter to make sure that she can communicate well with Tulfo. Apparently, she has been in a relationship with Aina for 16 years now. However, they broke up because of Aina's infidelity.

Now, Hiroko wants to retrieve all of the precious gifts she has given to her unfaithful partner. According to the Japanese national, she gave Aina 22 cars, luxurious jewelry, and even a house in Davao City! 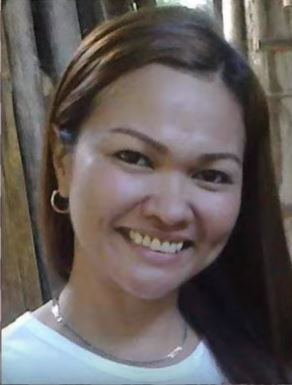 In order to help Hiroko, Raffy Tulfo's team flew with her in Davao City. During her confrontation with Aina, the latter insisted that she will be keeping all of the things stated above. According to Aina, all of it was given to her as a gift.

This did not sit well with Hiroko. Soon enough, the matter escalated quickly, and Aina even provoked a verbal exchange against Hiroko's interpreter and Raffy Tulfo's reporter. All the while, she is refusing to give up all of Hiroko's requests.

It even came to a point when even the reporter raised her voice at Aina. How will this messy situation end? Find out what happens next in this video below:


What are your thoughts about this? We'd love to hear from you, so don't hesitate to share your thoughts with us in the comments section below. For more updates on the latest happenings, feel free to follow us on Facebook.