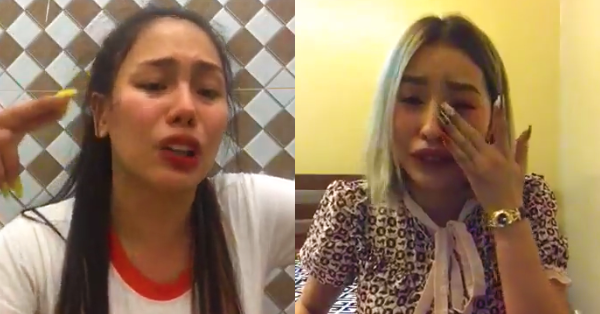 Just a few hours after Jelai Andres hosted a live Facebook video narrating everything she learned about her husband's infidelity, Toni Fowler uploaded her own. If you haven't heard it yet, this is about the infidelity of social media personality, King Badger a.k.a. Jon Gutierrez to his wife Jelai Andres with another influencer, Toni Fowler.


Jelai's heartfelt and tear-jerking narration of how her husband hurt her with Toni and how the two of them duped her became immediately viral online. But, to clear her name, Toni Fowler took the opportunity to answer each and every allegations by the legal wife in a 30-minute FB live. 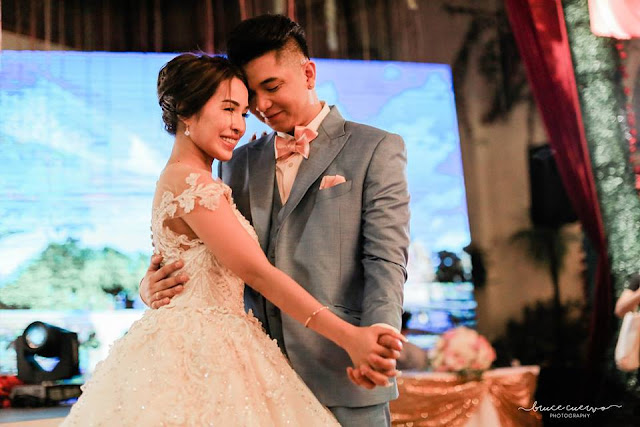 To be honest, Toni's reply to Jelai consisted of ony two major things. First, she kept repeating that she was unaware that King Badger and Jelai Andres were still together when they hooked up. She denied that she knew that anything elicit was going on. She asserted that King Badger told her she loved her, and she believed it. Second, she was a fool to believe the lies Badger kept feeding her desperate heart. 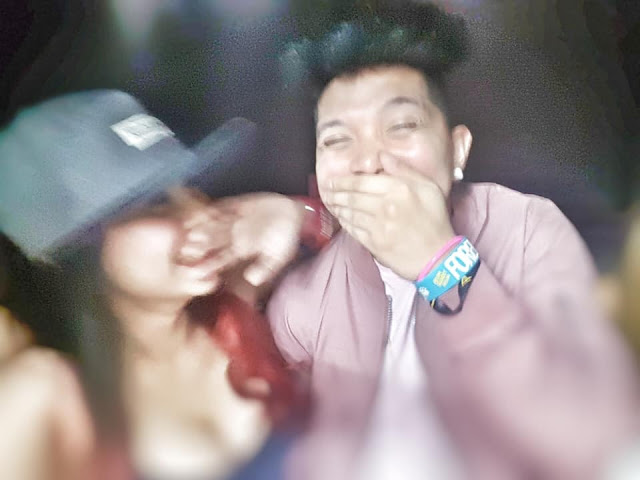 Toni Fowler also admitted that she was the woman in the video that Jelai was reluctant to show to everyone, a vulgar video that Jelai claims to be too risque to be seen by other people. However, she still claimed that she did not know that Badger and Jelai were together. She believed that they already broke up. Even when they were seen together, Toni claimed that she was trying to be friends with Jelai not to spite the poor woman, but to genuinely be friends.


She also said that she never badmouthed Jelai despite what's been going on in social media. On the contrary, Toni even said that she was the one who gets to be called names and bash3d all over the internet.

What do you think of the video? Do you believe Toni's words, or are you on Jelai's side? Share us your thoughts in the comments section down below!

Also, if you want to watch the full video, just check it out here: