Did You Know Jose Manalo's New Partner is a Former EB Babe Dancer?

It's been a few years since we've last heard about Jose Manalo's l0ve life. With his career and his children to think ab... 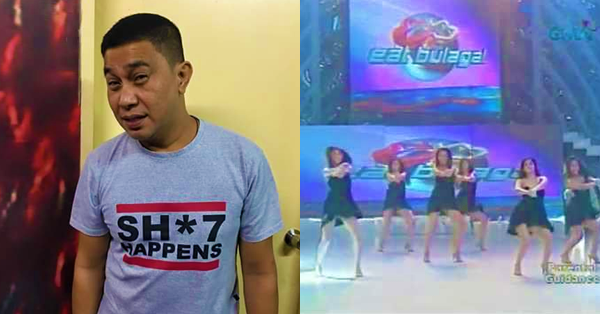 It's been a few years since we've last heard about Jose Manalo's l0ve life. With his career and his children to think about, comedian Jose Manalo might not have time for l0ve.

Or so we thought.


The last time we heard about Jose Manalo's love life was back in 2012 when he br0ke up with his wife, Anna Lyn Manalo. It was said that the two spl!t up because of financial pr0blems. Anna Lyn was the one who filed for annvlment and asked for a whopping 2 million peso settlement. That wasn't a pretty picture. 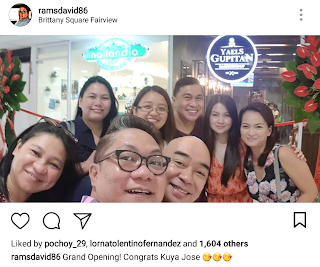 But since then, it looks like the long-time Eat Bulaga host has already moved on and is finally ready to share who he holds most dear. Rumors about his l0ve life have been spreading recently but this Instagram post confirmed what we've all known for quite some time now.

Jose Manalo has a new girlfriend and she's someone quite familiar to the EB Dabarkads family.  She's none other than Mergene Maranan, a  former EB B@be. L0ve seems to be rampant in the Dabarkads family, isn't it?

Jose made a sort-of announcement to the world that he is indeed in a relati0nship with Margene last May 8, during the opening of his newest business venture, a nail spa called "nailandia" in Fairview, Quezon City.

During the event, famous Kapuso stars were also present, just like Marian Rivera and Barbie Forteza. But it was all too obvious that Jose was giving more attention to Mergene, confirming the rumors that first started circulating in 2014-- and in that year, Jose denied all speculations about his relati0nship status with Mergene. 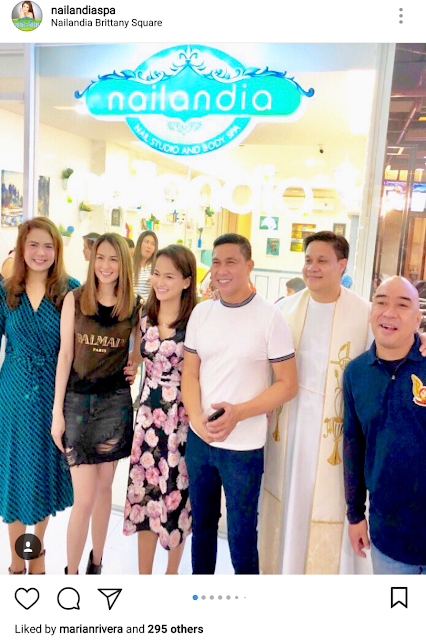 Well, now that it's out and about, we just hope that Jose Manalo already learned his lesson regarding how to treat w0men. He is know to make people laugh and be happy, and so we're hoping that he will give no less than that to his new partner.


If you want to know more about Jose Manalo and Mergene Maranan's relati0nship, just check out this video.

So what do you think about Jose Manalo's newest girl? Do you think they actually look good together? Tell us your comments below!